More than a decade after the start of the financial crisis, homeowners are still struggling to stay in their homes, pay their bills, and have enough left over for necessities. At the Center for NYC Neighborhoods’ fifth annual Affordable Homeownership Summit, housing experts, elected officials, and policy makers discussed a host of strategies to work towards a more equitable housing landscape.

“We no longer have the luxury of looking at homeownership through a narrow lens,” Center for NYC Neighborhoods CEO/Executive Director Christie Peale said in opening remarks for the summit held in Midtown Manhattan on September 27th. “These issues are all connected. There are structural and political realities that require multi-faceted solutions. And they all center around the question of equity.” 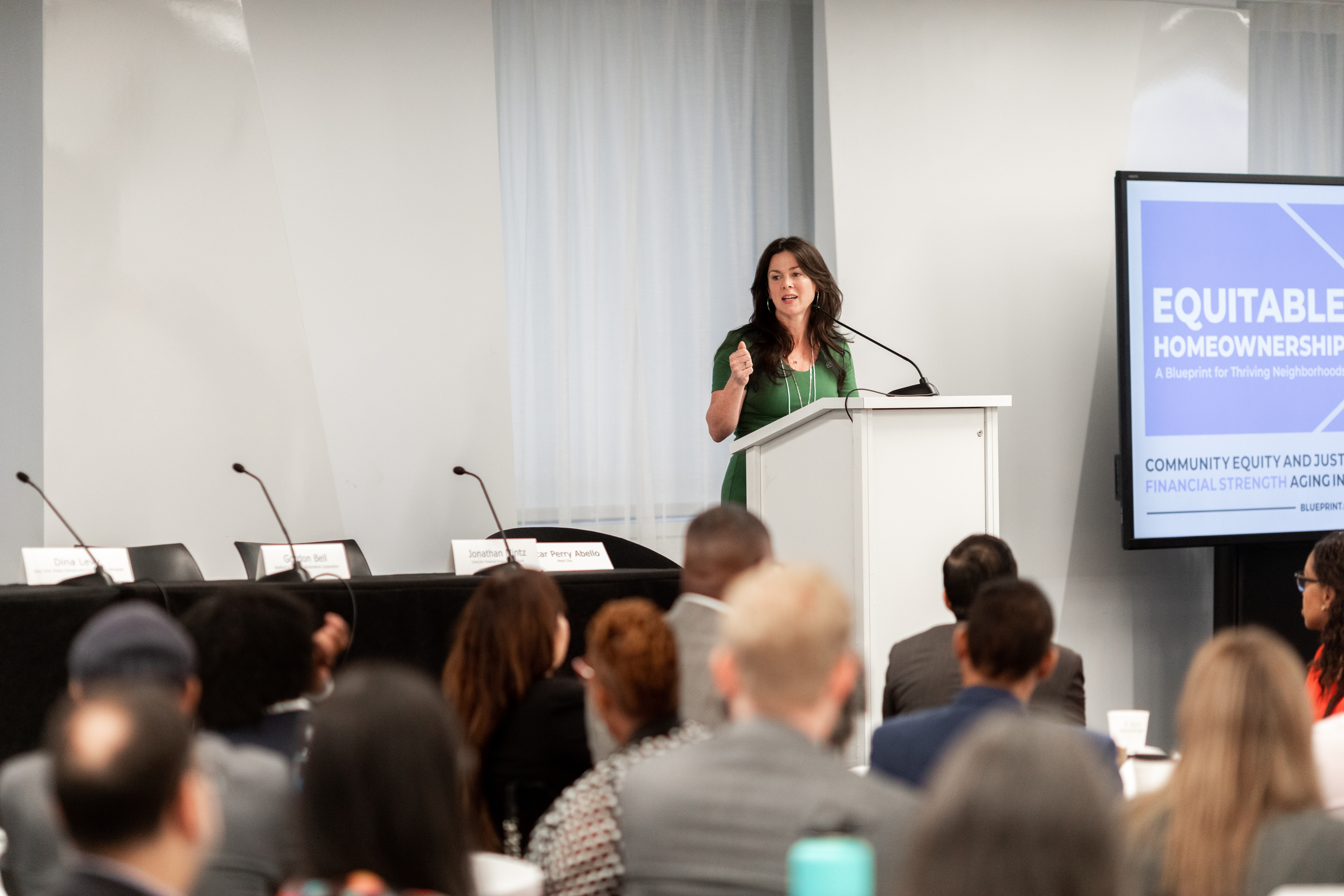 Christie announced the official release of the Center’s Equitable Homeownership: A Blueprint for Thriving Neighborhoods, a vision that “outlines a future where homeownership is a realistic choice for working New Yorkers: where intergenerational prosperity is possible for low- and moderate-income families; where homes, communities, and finances are resilient; and where new models of shared equity thrive.”

Keynote speaker Errol Louis, political analyst and host of Spectrum NY1’s Inside City Hall , called for fair housing laws to apply to co-ops and stressed the importance of access to financial resources over time.“An intergenerational creation of wealth is something we should not forget about,” he said to applause.

The panel tackled the challenges people of color face in finding affordable housing and accessing good loans. They’re often up against decades of discriminatory lending practices, federal policies like redlining, and a lack of access to financial education. “First time homebuyer classes are packed,” said Jessie C. Lee from AAFE. Families are struggling to navigate a complex system with less supply than demand. 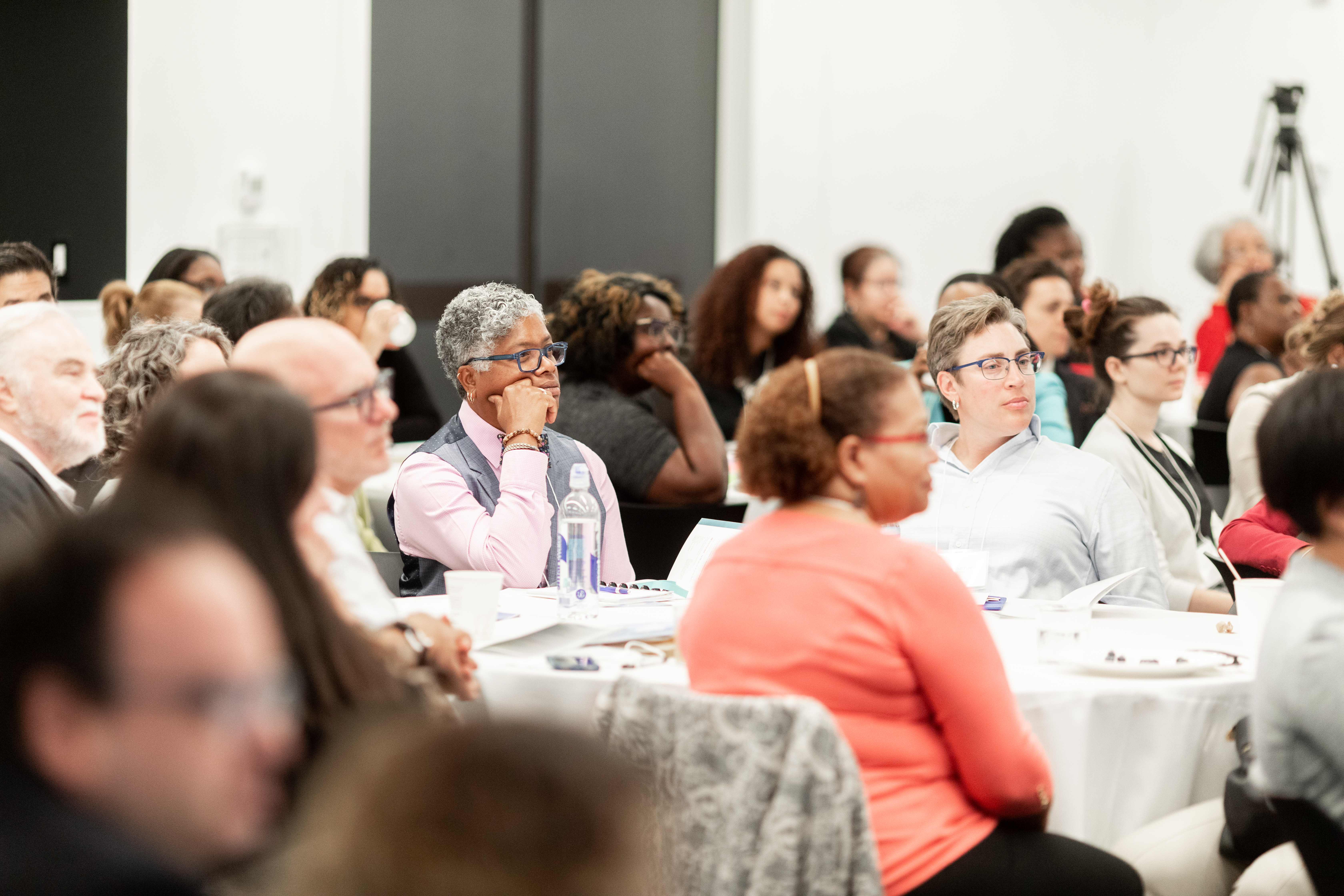 During one session, “Federal Policy: Community Development and Consumer Protection at a Crossroads,” Linda Jun of Americans for Financial Reform Fund zeroed in on a proposed revision to the Fair Housing Act. “One of the most damaging changes to federal policy is HUD’s stance on disparate impact. If being non-discriminatory costs more than being discriminatory, you get a free pass.” The revision would raise the burden of proof significantly for parties claiming discrimination.

The discussion about housing discrimination and the racial wealth disparity continued with the afternoon panel on “Black and Latinx Homeownership: Steps to Closing the Homeownership Gap.” We welcomed NYS Senator Julia Salazar, NYS Senator Adrienne Adams, NYC Councilman Donovan J. Richards, and Jung Choi of the Urban Institute as speakers. Emmanuel Martinez, a data reporter for Reveal, moderated the panel. 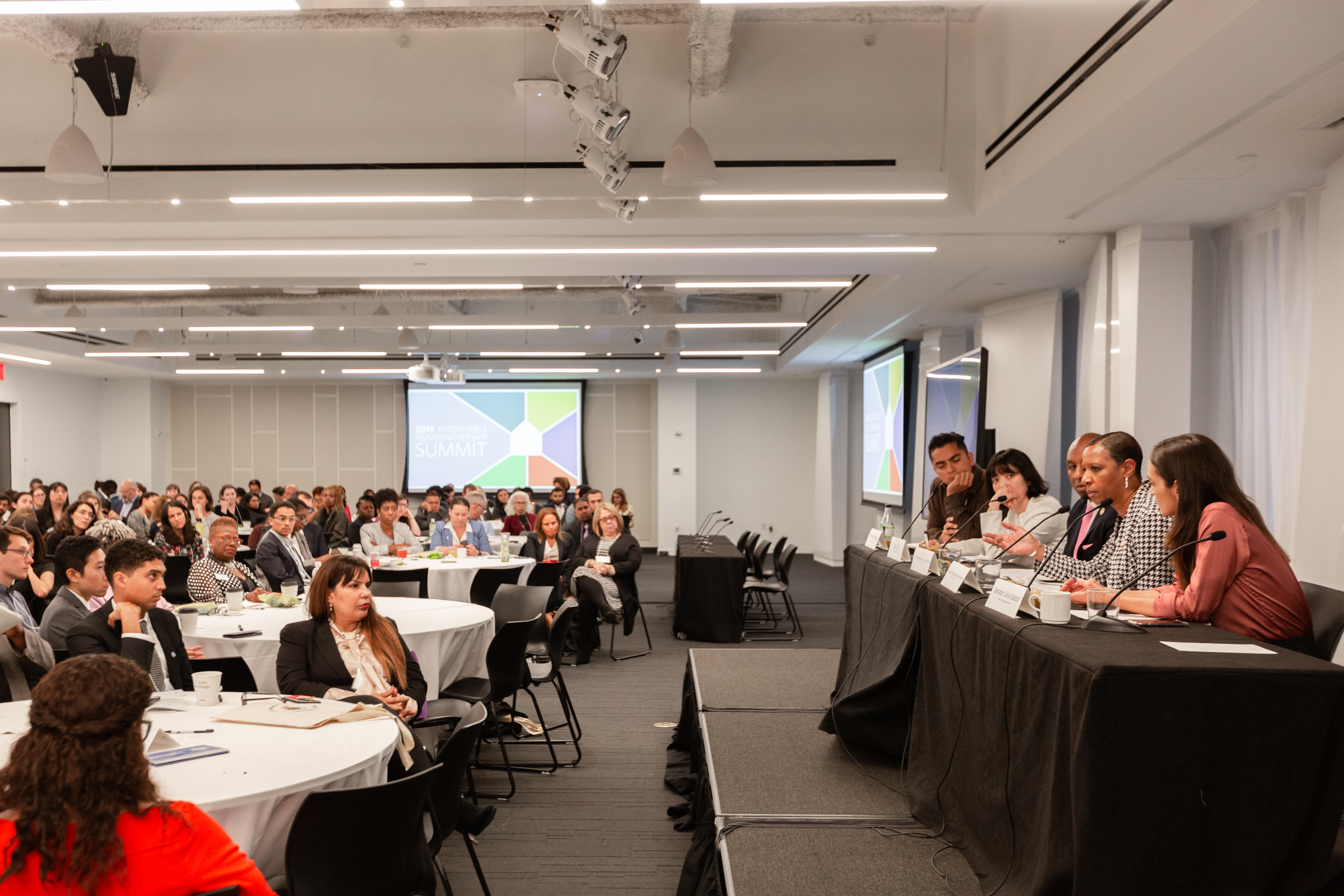 Choi estimated that there are nearly one million black and Latinx millennials in NYC who are ready and able to become homeowners, but that the affordability crisis is preventing many from taking the leap. Closing the racial wealth gap, she continued, will also require more accessible financial education and the reform of biased credit models.

At the “Homes and Health” session, Executive Director of the Northwest Bronx Community and Clergy Coalition (NWBCCC) Sandra Lobo echoed that sentiment, saying that “Racial justice needs to be at the center of our work.”  The NWBCCC helps tenants fight back against harassment and housing violations. After the last breakout sessions, guests gathered to catch up, network, and discuss the panels. 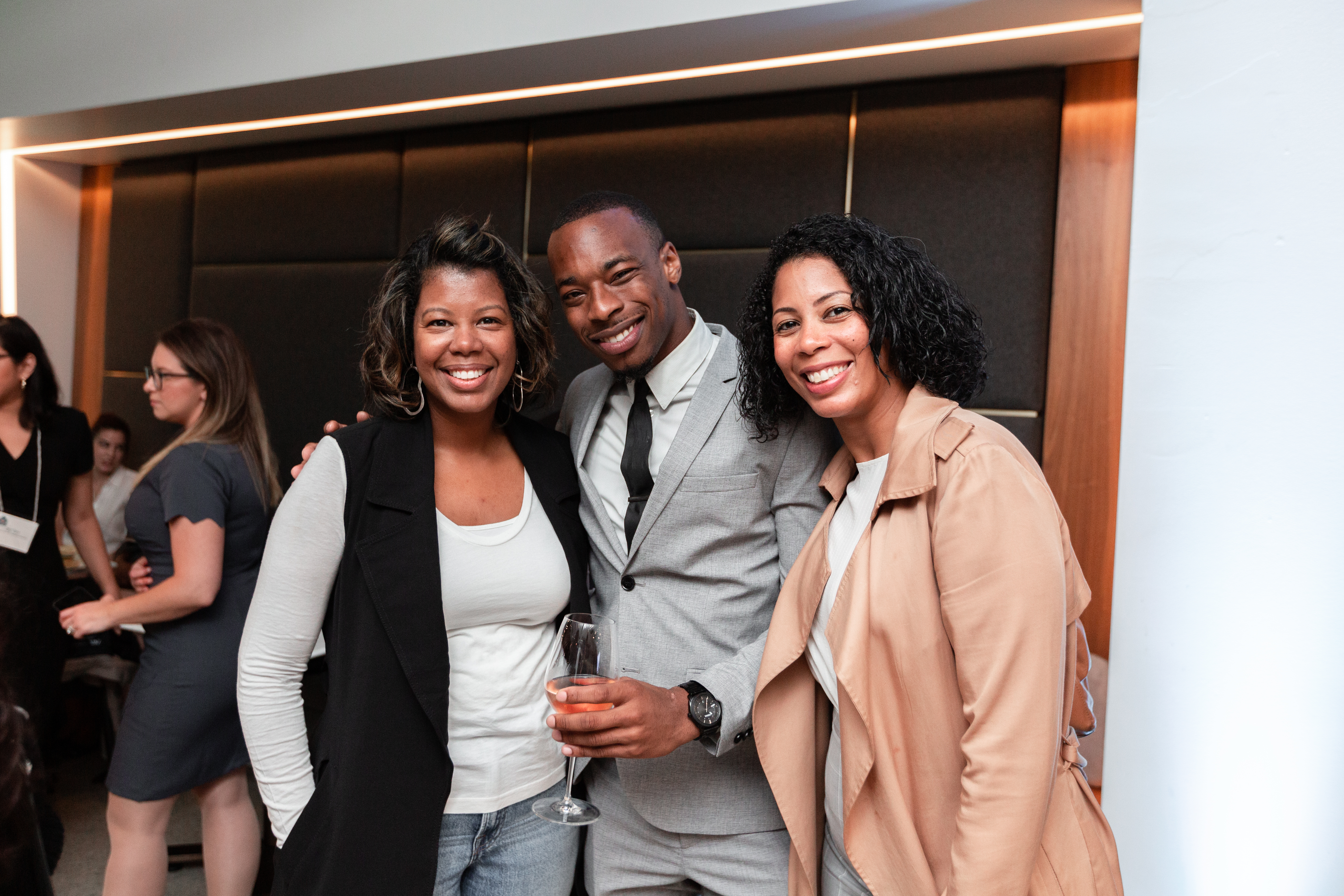 Thank you to everyone who came out and supported the work of the Center and their colleagues. We’re already looking forward to next year! “When we work together,” as Christie said, “we achieve great things.”